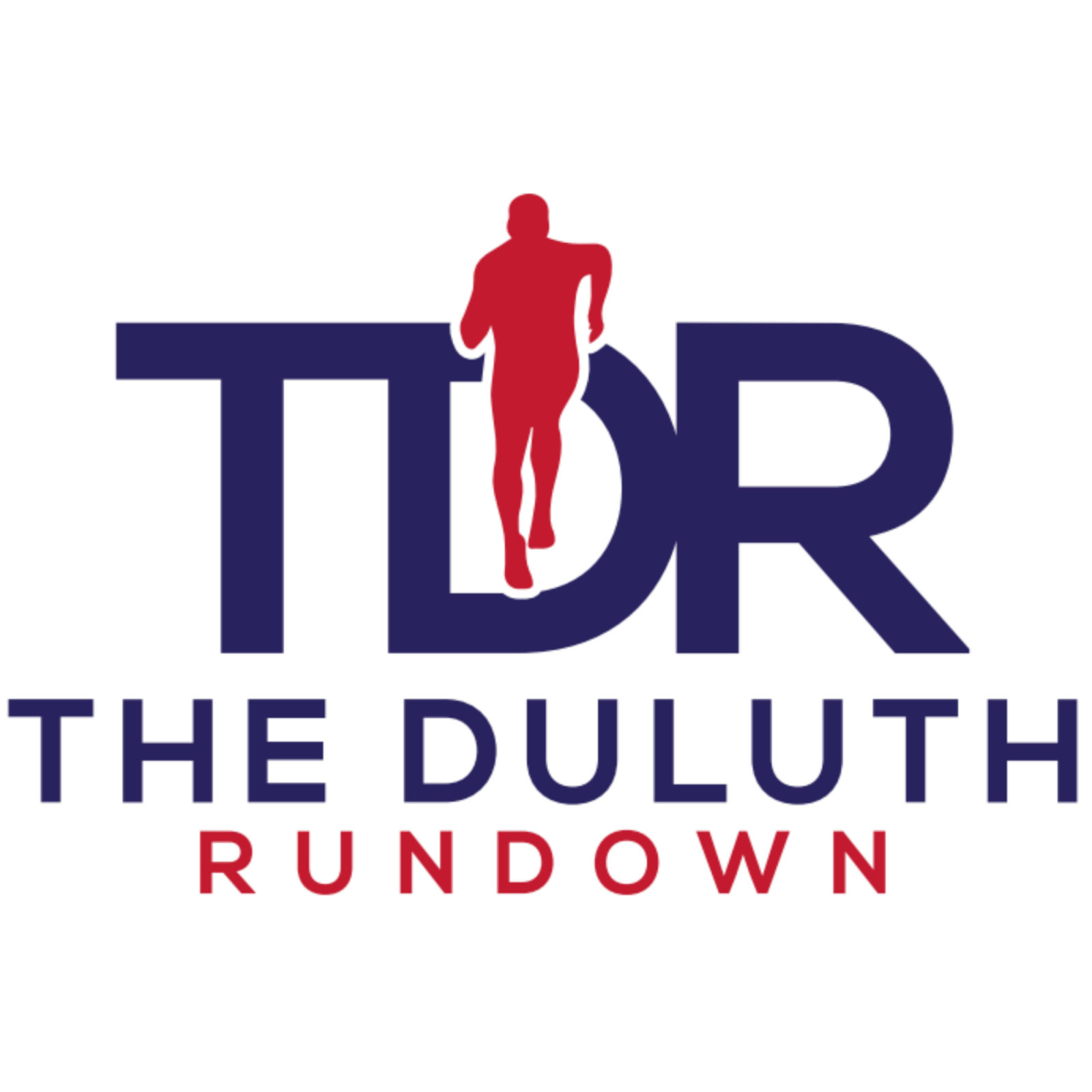 Kevin Pates is a former Duluthian who was a runner in the 70’s, 80’s and 90’s while reporting on endurance sports for the Duluth News Tribune. He specifically reported on the Grandma’s Marathon for many years, after covering the second annual event.